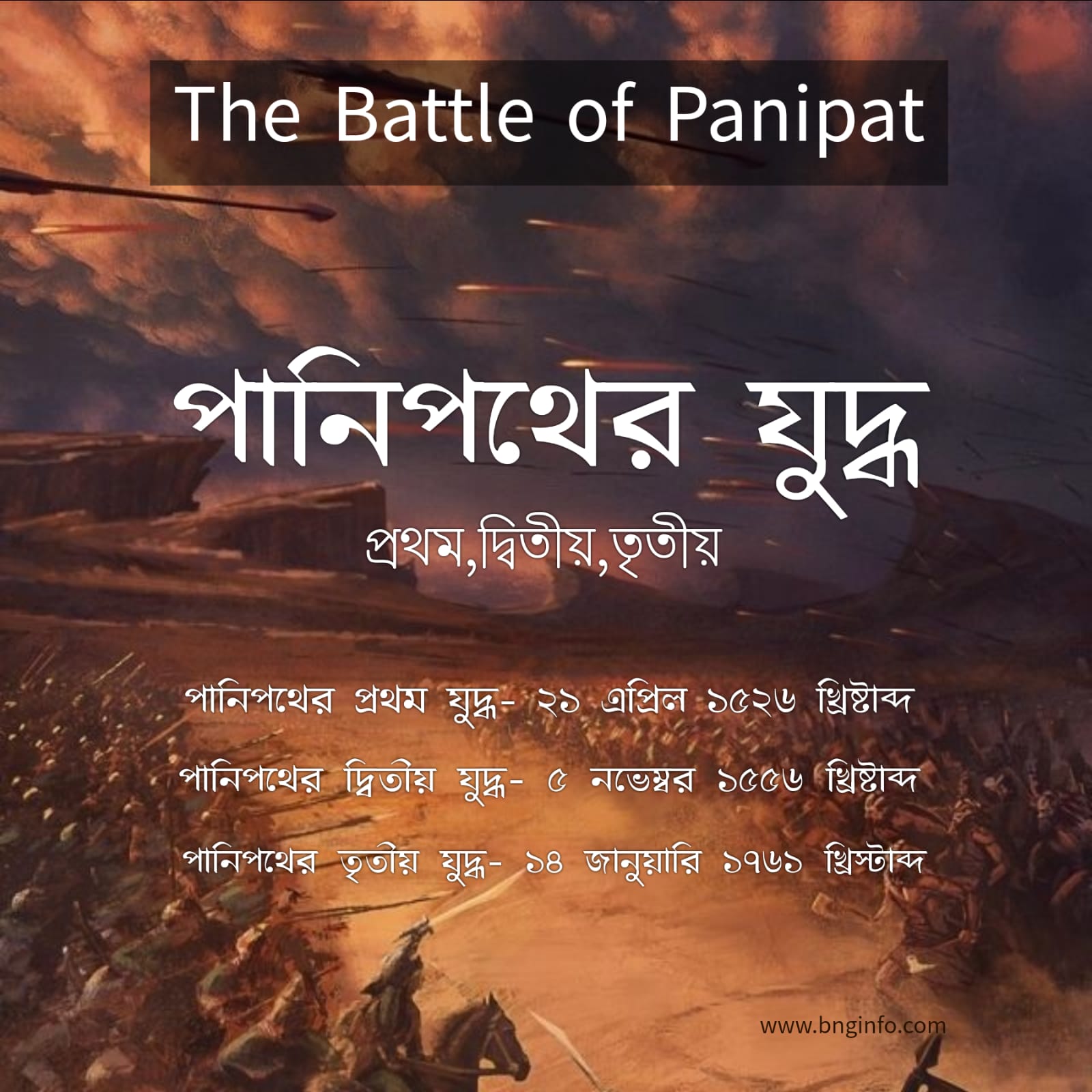 The English Civil War was as much the response to the effects of the Reformation as it was a response to the needs of the rising middle classes, the landed gentry. The war itself involved the king, Parliament, the aristocracy, the middle classes, the commoners, and the army. The War tested the prerogative of the king and challenged the theory of divine right. War raged between Parliamentarians, Royalists, Cavaliers and Roundheads and every religious sect in England. When Akbar set off from Attock Fort on the Indus in 1586, it was believed that he was finally returning to the capital at Fatehpur Sikri. Instead, the Mughal retinue stopped at Lahore and Akbar would remain in the city for a dozen years, anchoring it forever in the Mughal imagination and bolting it onto Hindustan’s expansive scaffolding.